Set as My Store 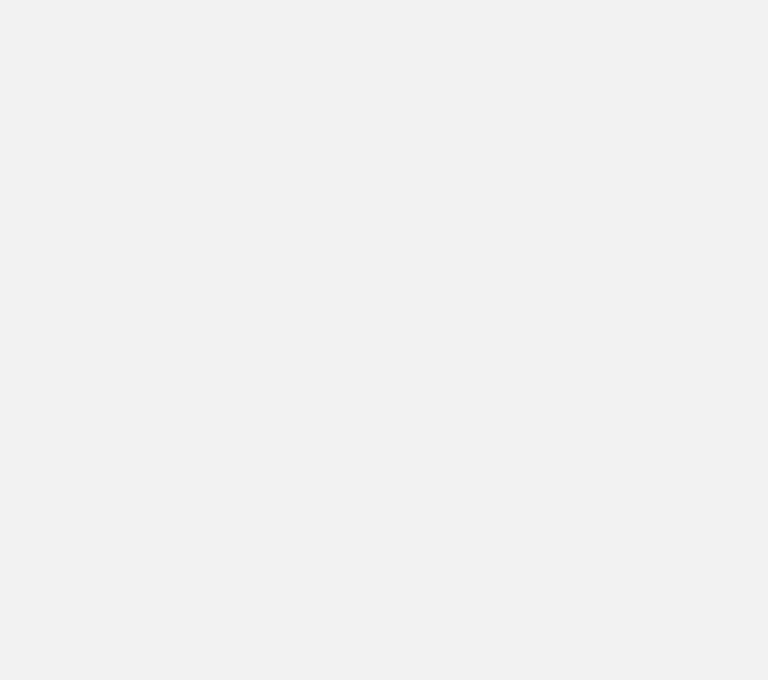 Do What You Love & You'll Never Work A Day In Your Life.

Join our team and share your passion with customers while enjoying some great perks! With a variety of positions, SCHEELS has a job you’ll love. 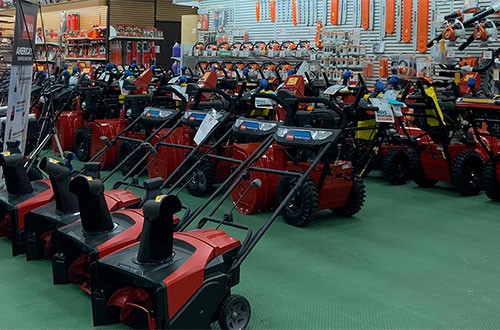 Be ready for any Midwest weather! 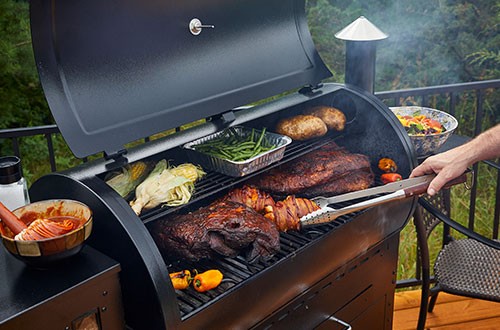 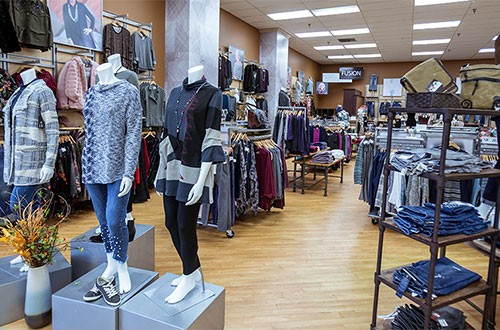 Fashion from head to toe. 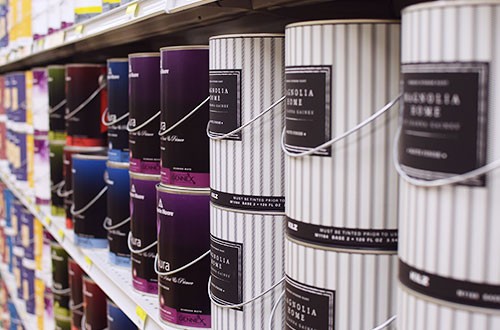 Everything you need for home updates and repairs! 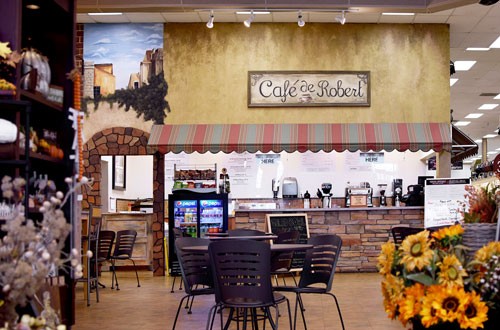 Enjoy a cup of coffee or a delicious lunch!

Wide range of rentals and services! 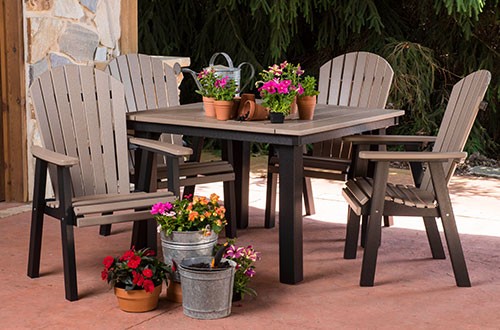 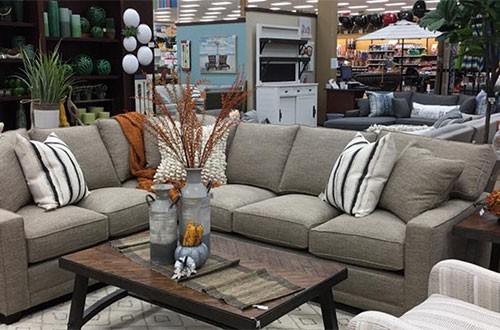 From furniture to design consultation, we are here to help! 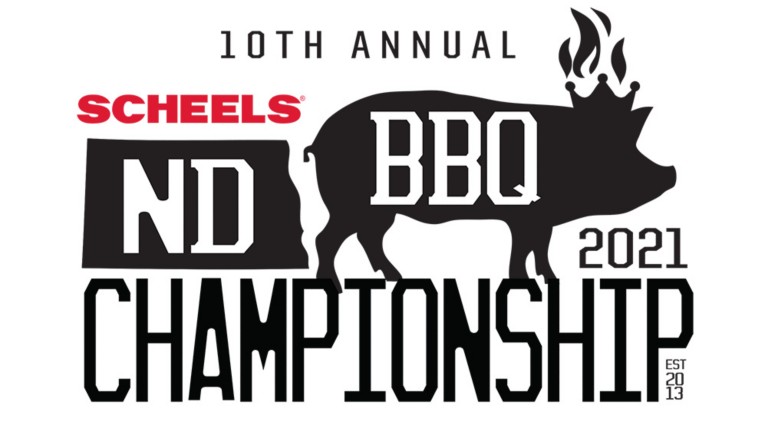 During the early 1930s, SCHEELS Hardware started in the Fargo-Moorhead area. In the years following World War II, the company expanded by opening hardware stores in a number of communities up and down the Red River Valley. The store located on Broadway in downtown Fargo remained the focal point for the company until the opening of a new store in south Fargo in 1970. “Southside SCHEELS” existed as a full-line hardware and sporting goods store until 1994, when the operation was split upon the opening of a stand-alone sporting goods store. SCHEELS Home & Hardware expanded to fill the existing South University Drive location and remained there until moving to its current location on 13th Avenue South in 2006.

Our current location is a 45,000 square foot store housing a unique collection of specialty shops under one roof including women’s fashion clothing, home furnishings and décor, grilling and barbeques, and even a café that serves homemade soups, sandwiches, and drinks. Although these shops are unusual for a hardware store, the broad selection of products is what makes our hardware store different from anything else. Our SCHEELS hardware store really is all about both Home and Hardware, making this store a destination to be experienced!

Merchandise selection has changed dramatically over the years. From selling farm equipment and major household appliances to motorcycles and women’s clothing, SCHEELS works hard to provide the highest quality products that our loyal customers desire. While the merchandise has changed over the years, the focus on personal service from friendly SCHEELS associates has not. Our success over 100 years has come from this loyal base of customers served by dedicated associates. 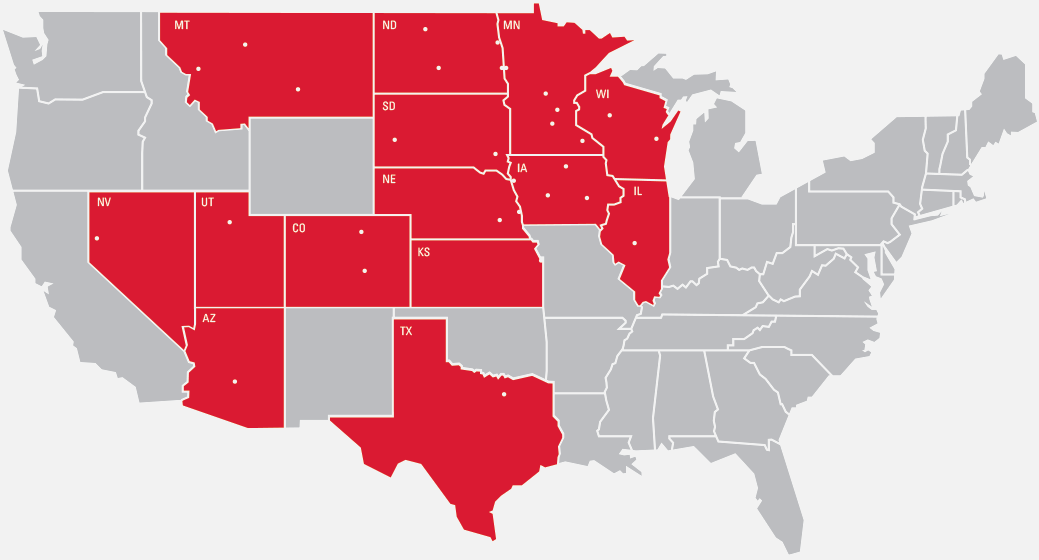